We interviewed Walter Dias one of the founders of Céu do Vale of Pindamonhangaba (Brasil), a spiritual center linked to the doctrine of Santo Daime founded by Mestre Irineu Serra which syncretizes 3 basic elements: the shamanic thought of the natives of the Amazon, the primitive Christianity of the living Christ and modern esoteric thought. 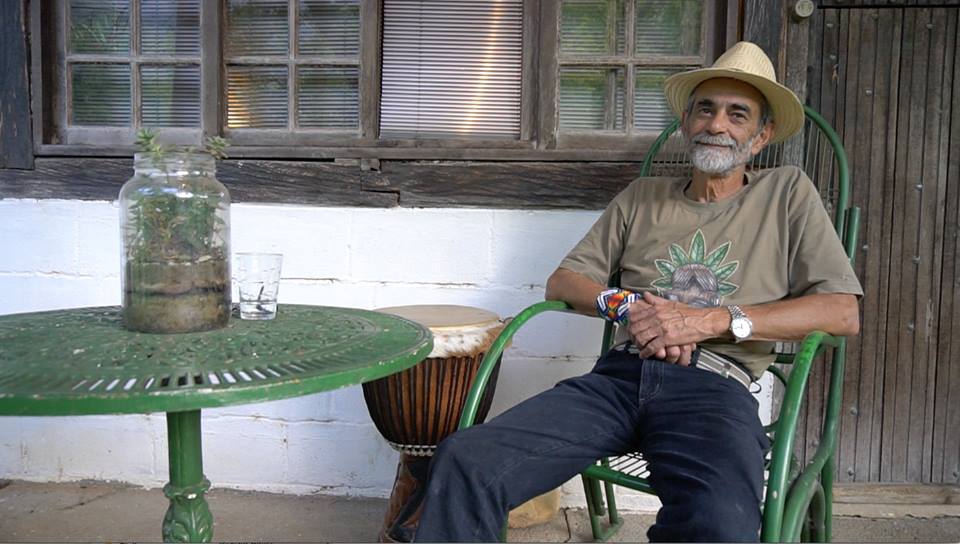 Walter explained to us the role of music within the doctrine: “In the rituals, after coming into contact with the sacrament, we dance and sing within a spiritual current. It is a musical doctrine, through the use of the sacrament the hymns are received, captured, already in musical form and bring our truth, our beliefs and praises to the divine beings. The song is part of the technique of consciousness expansion thanks to 3 main features: 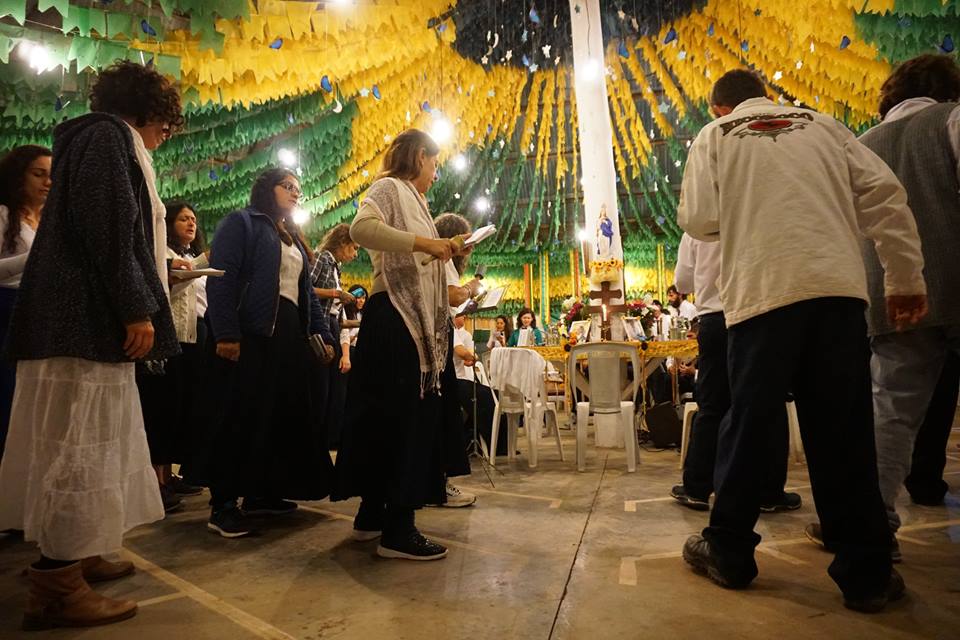 1. Respiratory exercise: breathing is performed in the interval between one sentence and the other, this promotes this expansion of consciousness.
2. Mantric effect: the sung and repeated prayer, as an archaic technique cultivated by Buddhist monks, has an effect that allows people to connect with the spiritual universe, with the invisible world.
3. Presence: the mind is always concerned with what may happen in the future or what has happened in the past, when the person sings in a group, paying attention to all the details that promote harmony, it is easier to live the present moment, this is important for entering into the spiritual current of Daime’s work. (Walter Dias)

Thanks Walter for your teachings. 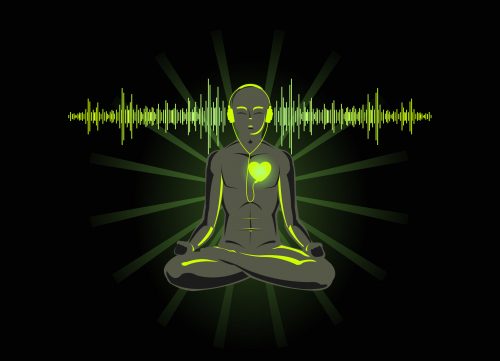